Skip to content
Home / Beneficial effects of Phytosome Curcumin on the progressions of age-related macular degeneration: a pilot study

Eye diseases such as age-related macular degeneration (AMD) are expected to increase in coming years due to a variety of factors, including an aging population, unhealthy lifestyle and increased risk of chronic inflammatory diseases.

AMD is the leading cause of vision loss in individuals over the age of 55 in industrialized countries. 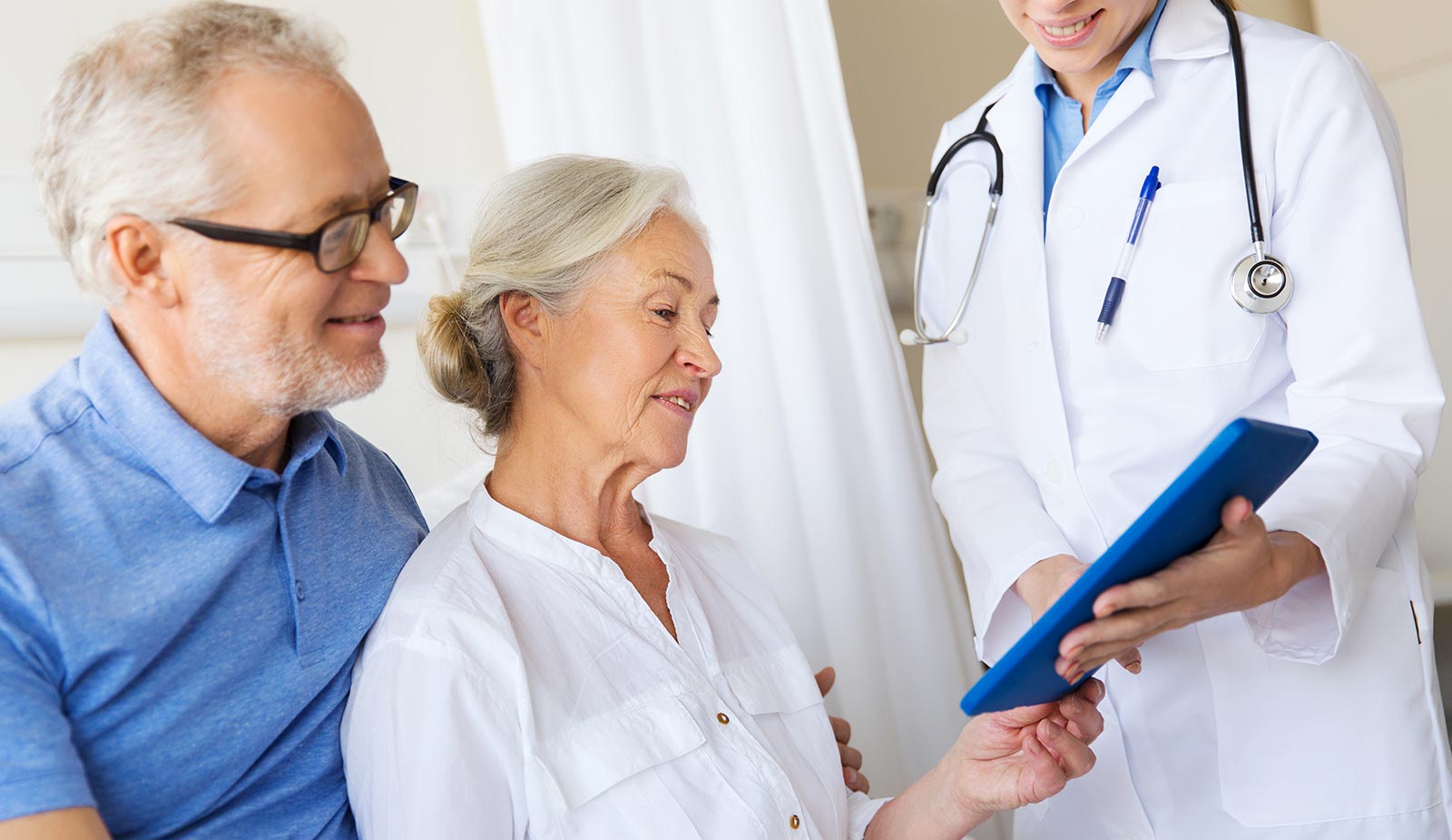 The World Health Organization (WHO) estimates that by 2030, the number of patients with AMD will reach 243.4 million, a 24% increase compared to 2020.

However, growing evidence indicates that AMD is a downstream condition of a chronic inflammatory state in which the activation of the immune system plays an important role. Thus, in the pathogenesis process of macular degeneration, it’s essential to counteract not only oxidative stress, as shown by the first AREDS study, but also chronic inflammation, as it could contribute to wet AMD.

Thus, scientific progress should aim at contrasting the effects of oxidative stress and chronic inflammation, withdirect intervention at the origin of both causes of AMD.

Currently there is no specific treatment for dry AMD, apart from raising awareness of preventive measures to avoid disease progression. Among these, the intake of natural antioxidant substances contained in supplements with AREDS and AREDS 2 formulations are recommended.

Many studies suggest that the pathogenesis of AMD is related to the dysfunction of the Retinal Pigment Epithelium (RPE). The RPE performs metabolic functions that are critical for the survival of retinal photoreceptors, including phagocytosis and degradation of the external segments of the photoreceptors.

The reduction of the RPE phagocytosis activity plays a fundamental role in the pathogenesis of retinal diseases, causing an accumulation of lipofuscin in the lysosomes as evidenced by the drusen formation during patient examination. The quantity and size of drusen is an indication of AMD progression.

The activation of the retinal microglia is involved in neovascular AMD, as it increases production of pro-inflammatory substances and of pro-angiogenic VEGF.

A turmeric-phytosome (MERIVA®), one of Eye Pharma’s iPhytoone®, is a PPARγ  . This product is capable of regulating the natural inflammatory response to prevent it from developing into chronic inflammation, which may contribute to retinal changes, such as drusen formation and hyperpigmentation.

BASED ON THESE PREMISES, A PILOT STUDY WAS INITIATED TO TEST MERIVA® IN AMD, WITH THE AIM OF IDENTIFYING THE IDEAL SAMPLE SIZE FOR A FUTURE LARGER STUDY.

In this pilot study, subjects over the age of 50 demonstrating the presence of drusen of any size in one or both eyes were enrolled.

The patients were equally subdivided into two groups.

The other group was treated with a placebo.

The hypothesis was that MERIVA® (iPhytoone®) based on its anti-inflammatory and antioxidant properties would promote RPE disposal of the catabolites that are accumulated on the retina and cause the typical AMD lesions.

He was overall optimistic about the potential of MERIVA® (iPhytoone®) for AMD, as the results of the pilot study demonstrated a positive benefit, although not statistically significant due to the limitations of the study design where only a limited number  of subjects were enrolled.

In fact, the results of the study did not allow to determine whether the use of MERIVA® (iPhytoone®) could slow down the progression of AMD, as significant reduction in the characteristic alterations of the initial stages of AMD (e.g. drusen). However, the results from this pilot study can inform on the standard deviations of the drusen measurements, which will allow determining the sample size for a future larger study.

To confirm therapeutic efficacy of MERIVA® (iPhytoone®) for AMD, a larger study is desirable, where the number of subjects is increased according to power size analysis based on pilot study results, and taking advantage of the recent improvements in OTC imaging software. With a primary endpoint for the study being the surface reduction of the drusen, a standard deviation of  2 mm2 and assuming a therapeutically relevant variation of the drusen surface of 0.5mm2, we estimated a sample size of 336 patients per study arm, with a power of 0.9 and an alpha error of 0.05 (using the Lehr formula).

If instead the volume of the drusen was chosen as the primary endpoint, assuming a standard deviation of  0.2 mm3 and a therapeutically relevant variation of the volume from a clinical point of view of 0.06 mm3, we estimated a sample size of 233 patients per arm, with a power of 0.9 and an alpha error of 0.05.

Although no significant advantages have been demonstrated in the pilot study, Dr. Cigada is optimistic about the potential of MERIVA® (iPhytoone®) for AMD and, was able to confirm its excellent tolerability. These preliminary results underline a potential use of high-quality and innovative-formulation supplements for slowing down the formation of lesions and contrasting the progression of age-related macular degeneration on several fronts.

MERIVA® is an Indena SpA brand

Age-related macular degeneration and its progressions: a perspective