Many studies have shown that outdoor activity reduces the onset of myopia. Furthermore, children who spend less time outdoors are more likely to develop myopia. 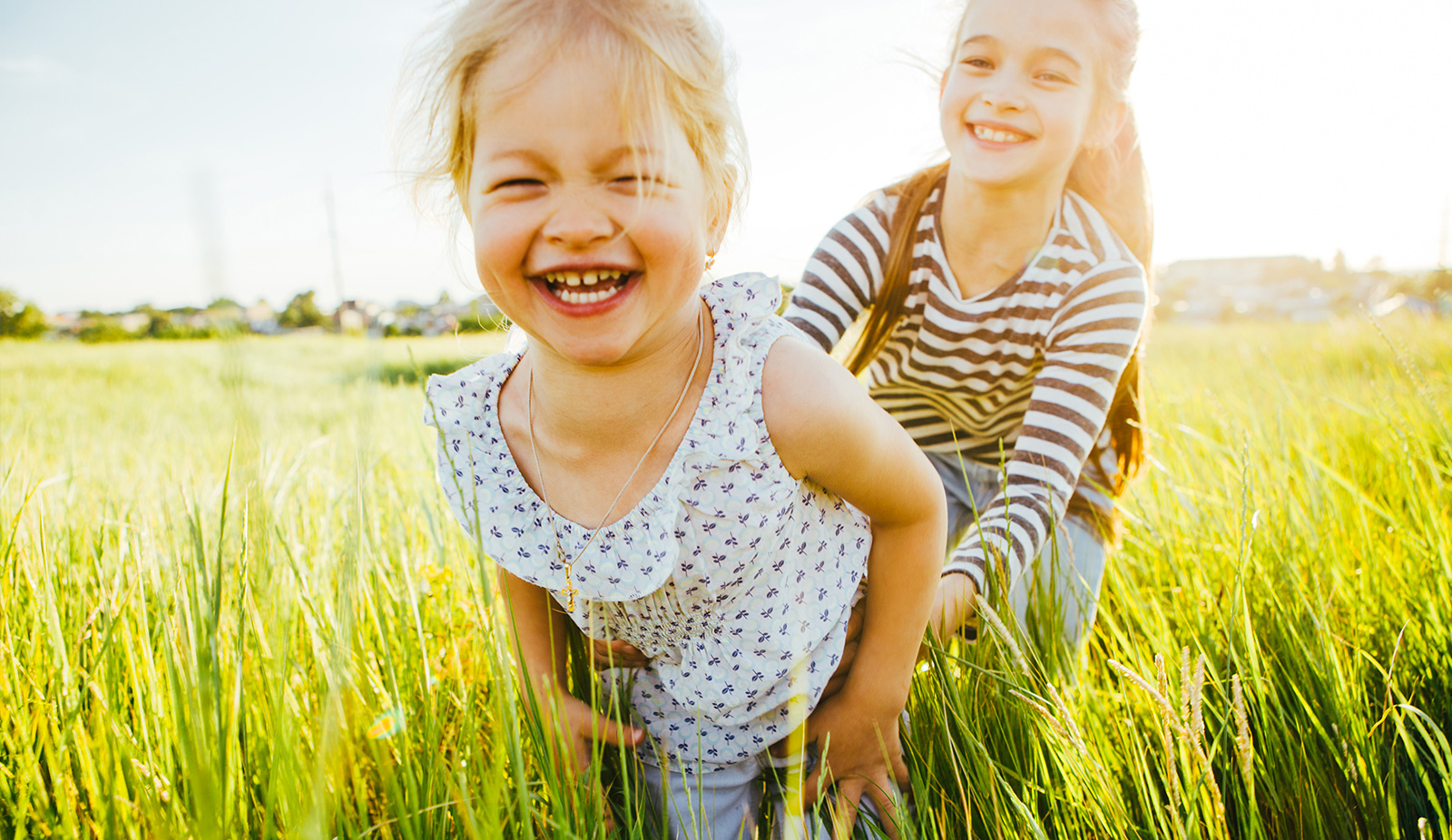 One of these studies was presented at the American Academy of Ophthalmology in Orlando [1].

This research of an English university compiled   the results of eight studies conducted over the past four years. 10,400 children and adolescents were observed and the quality of their sight was measured and compared to their lifestyle.

The link between eye health and the time spent outside appeared very clear.  A further study conducted by two Australian ophthalmologists, Katryn Rose of the University of Sydney and Ian Morgan of the University of Camberra, selected 2,367 twelve year old students from Sydney.  The students  underwent an eye examination and questionnaire on their daily activities. Time spent reading books was not considered as a parameter.  The lowest rate of near-sightedness was associated with the greatest number of hours spent outdoors, while the highest rate was found among children who spent less time outside. The study was published in 2008 in the “Ophthalmology” scientific journal, and since then all subsequent studies have validated that the longer the duration outside in the open, the lower the risk of developing myopia.

The most interesting factor that justifies this claim is that sunlight stimulates the release of dopamine, an endogenous neurotransmitter from the catecholamine family. The presence of dopamine sends a signal to block the elongation of the eyeball (the cause of axial myopia, which is the most common and that which can cause major eye problems).

Research tells us that to reduce the risk of occurrences, at least for mild and medium near-sightedness (myopia), children and adolescents should spend 2-3 hours a day outdoors.

In addition, another way to protect oneself from eye problems is starting from nutrition: eating the most colorful fruits and vegetables reduces the risks associated with the presence of free radicals, because they are rich in antioxidants and retinal pigments.

Environment & lifestyle: how they’re connected and affect our health