Skip to content
Home » The areds studies: what were the results in the macular degeneration?

Age-related macular degeneration (AMD), is a multifactorial eye disorder affecting a small area near the center of the retina, called the macula, which is responsible for central vision. AMD leads to gradual deterioration of retinal cells, which could lead to irreversible and complete loss of central vision. AMD is the leading cause of severe vision loss and blindness in adults over age 50 in the developed world.
Epidemiological studies have associated oxidative stress to the incidence and the progression of AMD. The Age-Related Eye Disease Study (AREDS) further confirmed association of AMD with oxidative stress. 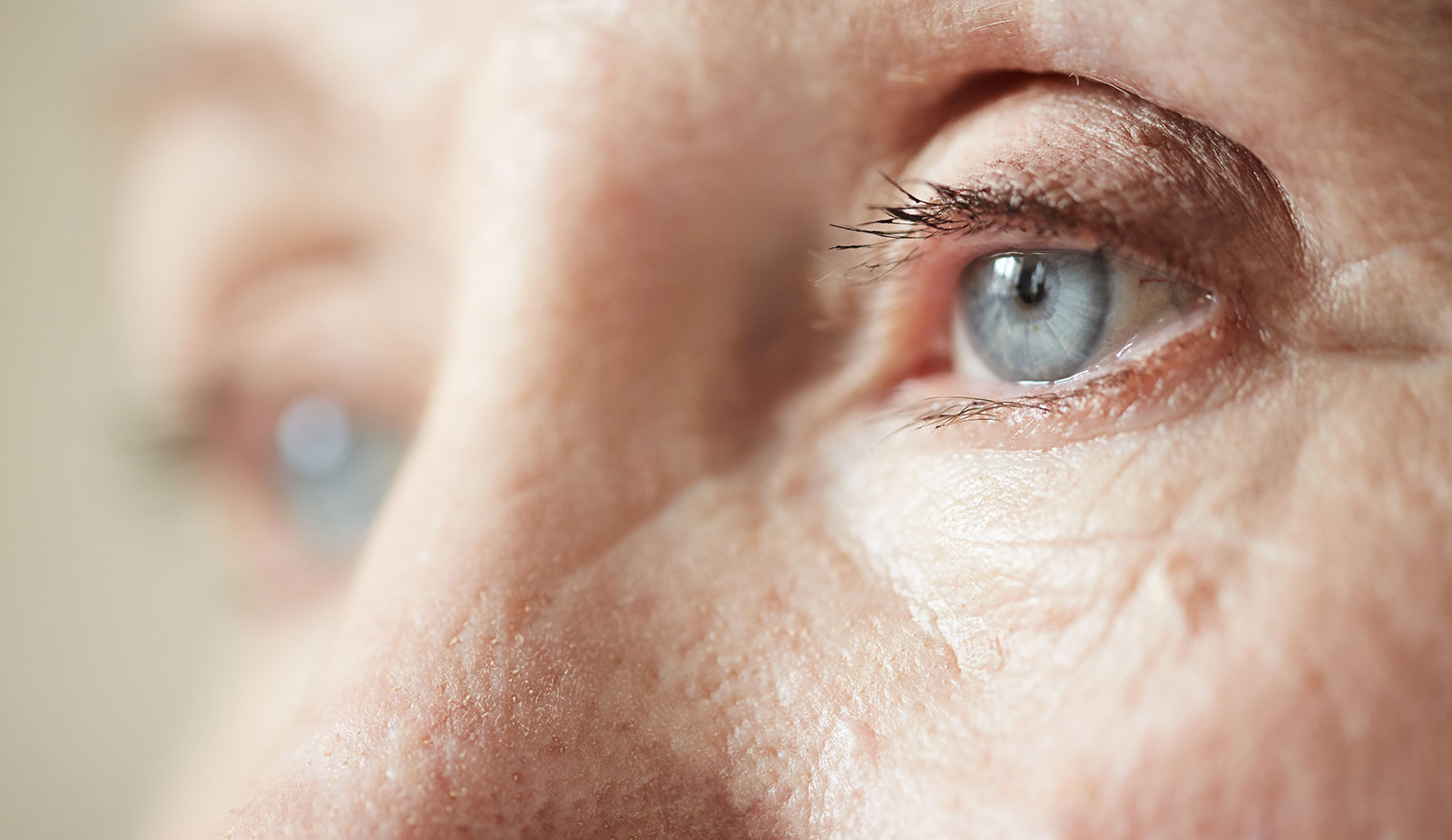 In 2001, the AREDS study demonstrated that daily oral supplementation with antioxidant vitamins and zinc mineral reduced the risk of developing advanced AMD by 25% at 5 years in participants aged 50 to 85 years at risk for progression to advanced AMD with bilateral large drusen or large drusen in 1 eye and advanced AMD in the fellow eye. (1)
The original AREDS formulation contained antioxidant (vitamin C, 500mg; vitamin E, 400IU; and beta carotene, 15mg) and zinc (80mg, as zinc oxide) and copper (2mg, as cupric oxide).

In 2006, the same research group from the National Eye Institute at the National Institutes of Health, conducted a second study (AREDS2) to determine if the AREDS formulation could be further improved.
The AREDS2 study compared the efficacy of (i) replacing the carotenoid with lutein and zeaxanthin because of potential increased incidence of lung cancer in former smokers and of (ii) adding DHA and EPA to the AREDS formulation.
The AREDS2 study demonstrated that addition of DHA and EPA to the AREDS formulation did not further reduce risk of progression to advanced AMD compared to original AREDS formulation. The study also showed that lutein and zeaxanthin could be an appropriate carotenoid substitute in the AREDS formulation.
Overall, the AREDS studies demonstrate that daily supplementation with components that counteract oxidative stress and chronic inflammation is crucial to protect the retina from macular degeneration and to prevent progression to advanced AMD.

For references and insights:

Beneficial effects of Phytosome Curcumin on the progressions of age-related macular degeneration: a pilot study